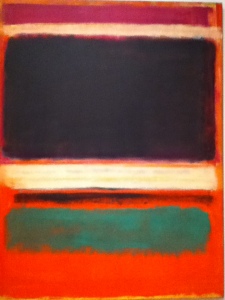 Areas of interests as a researcher, and as an educator of undergraduate and graduate-level courses.